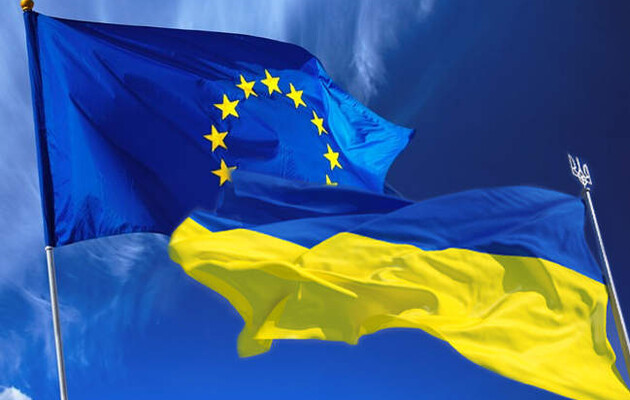 A large-scale Embrace Ukraine campaign has launched in support of Ukraine's candidacy for EU membership Ukraine launches communication campaign "Embrace Ukraine. Strengthen the Union ». It aims to provide support to Ukraine on its path to a European future, including to gain EU candidate status. The heroic resistance of Ukrainians to russian full-scale invasion has demonstrated Ukraine's strength and resilience, its commitment to democracy and freedom, so Ukraine's integration will only strengthen the European Union in the case of the greatest threat since World War II. Today, Ukraine has unprecedented support among EU citizens. The majority (66%) believe that "Ukraine should join the EU when it is ready", and 71% claim that Ukraine is a part of the European family. It is important that the leaders of the EU member states will hear the voice of the citizens and make the necessary decision on the legal consolidation of Ukraine's status as a candidate country. On February 28, Ukraine formally applied for EU membership and completed all necessary procedures. At the end of June, a meeting of EU leaders will be held to consider Ukraine's candidate status. "Today, all of Ukraine supports membership in the European Union. On the fourth day of the war, the President of Ukraine applied for membership in the European Union and we expect to receive candidate status. Ukraine is certainly ready for this step, Ukrainians' commitment to the principles of democracy and freedom is beyond doubt; Since 2014, we have implemented a number of reforms and implemented a significant part of EU legislation. We are currently in close dialogue with the EU capitals on this issue, and this communication campaign should support and strengthen our dialogue. A strong Europe, a Europe of the future is possible only with Ukraine, "said Olga Stefanishyna, Deputy Prime Minister for European and Euro-Atlantic Integration. "Ukraine was and is a European state: both territorially, and historically, and in terms of democratic views and values, as well as our culture, art and traditions. Today we are resisting the aggression of the russian federation with all our strengthen, acting as a shield for the whole Europe. We are fighting for peace, our independence, our freedom and the democratic values ​​of the entire civilized world. Today, Ukraine is paying the highest price to become a part of the EU legally. I believe that none of our civilized neighbors has any doubt that Ukraine is an integral part of Europe now. Ukraine is already an important element of European cultural and information space. Today, our artists, performers and authors conquer the stages and screens of Europe, and with them-  the hearts of Europeans. Ukraine's candidacy for the EU will only expand opportunities in these areas for both parties and strengthen the Union. Ukraine deserves to be a full member of the EU, "said Oleksandr Tkachenko, Minister of Culture and Information Policy of Ukraine. The slogan "Embrace Ukraine" combines the power of words and the power of strength, soft power and hard power at the same time. "Embrace" can be translated as " to hug, accept", it can be clearly read as "to join, enter, take with". Embrace Ukraine combines what Europe has already done and is doing, accepting refugees, providing humanitarian and military assistance, and what it has yet to do. "Strengthen the union" in turn complements the main slogan and emphasizes the strengthening of  Ukrainian great team of the European Union. Ukraine is a strong, large, democratic and modern country which will only strengthen the European Union. The identity of the campaign was developed by the creative agency Green Penguin Media. Abbreviations EU and UA have one letter in common: U. It is in the campaign logo that it corresponds to and represents Ukraine. Green Penguin Media transferred to the Ministry of Culture and Information Policy of Ukraine exclusive property of  copyrights in the form of  promulgation and publication of copyright materials, including the slogan and visual solution of the campaign. The visual solutions and identity of the Embrace Ukraine communication campaign. Strengthen the Union are available at: https://drive.google.com/drive/folders/1xa1zVeWaE8GVWOytosuPMUqz_kfoirlm 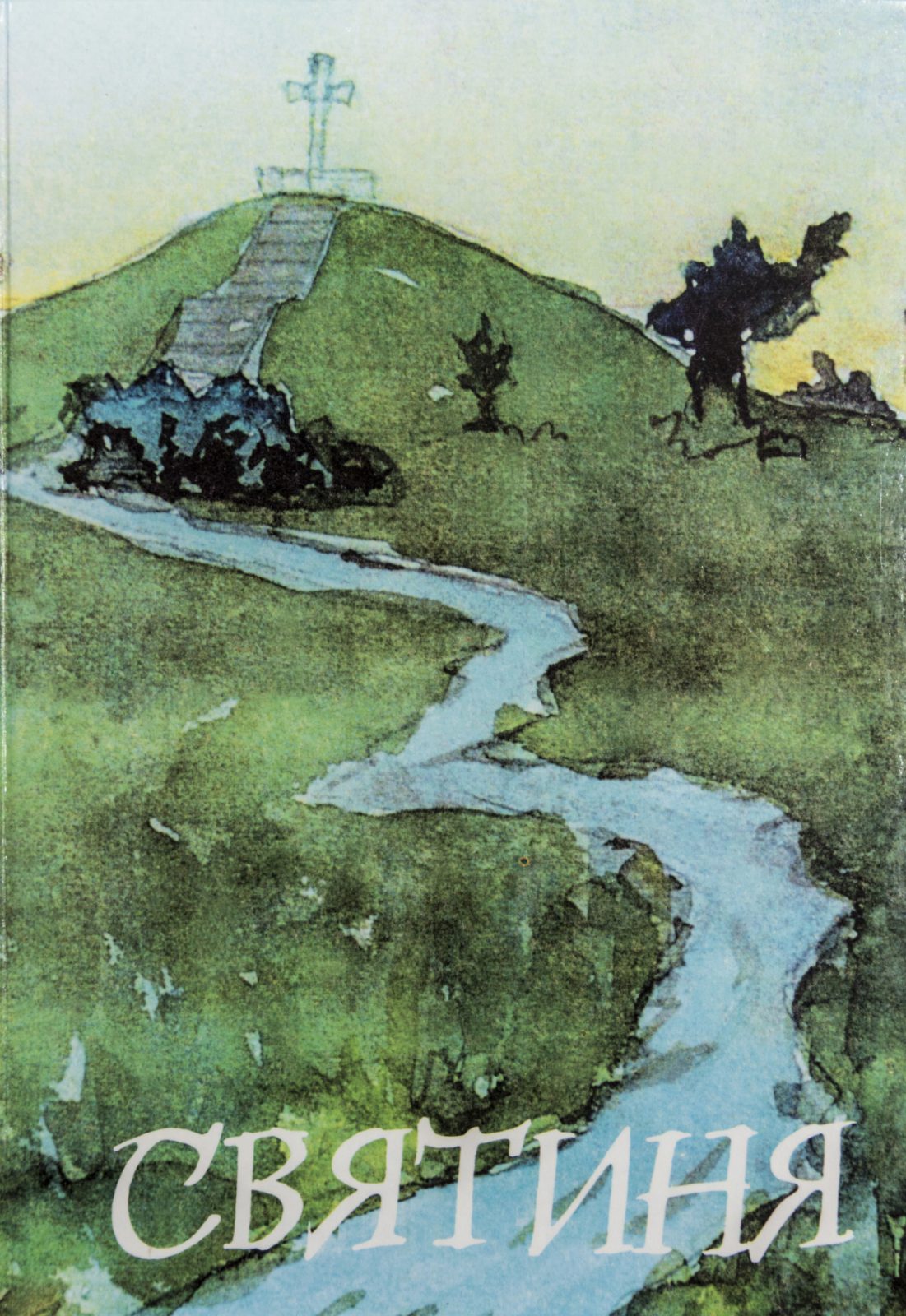